Stop By The Legion On Thursday For Dinner!! 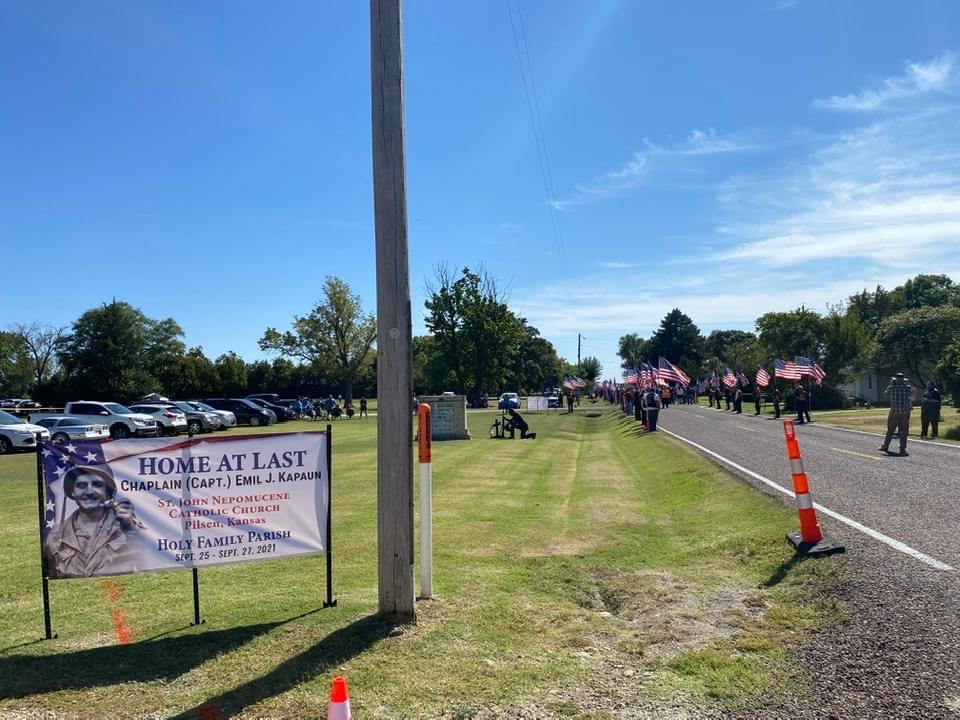 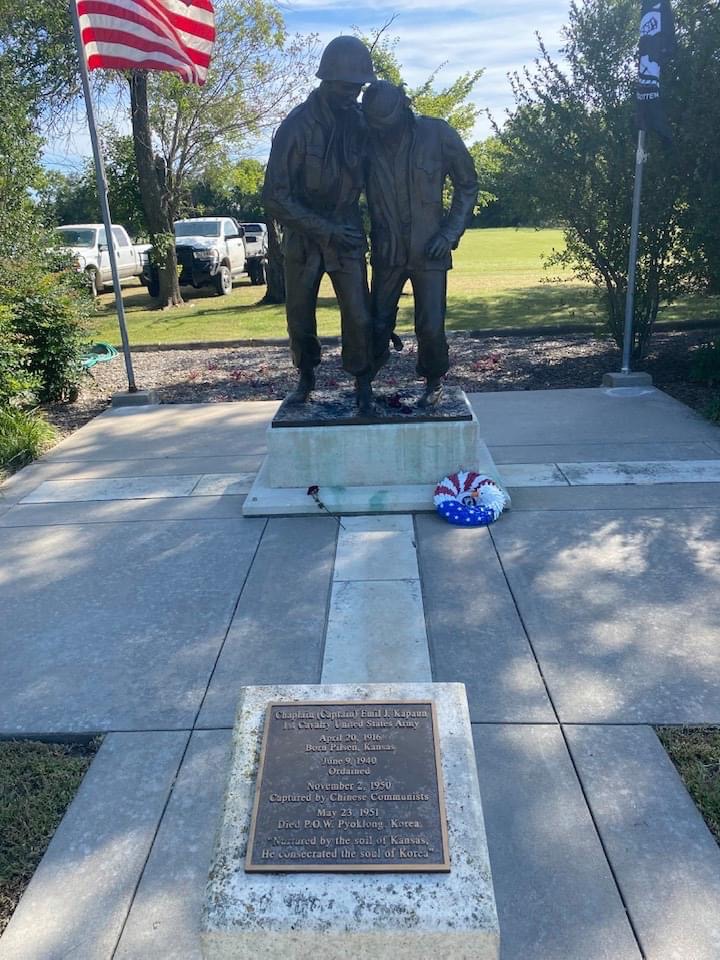 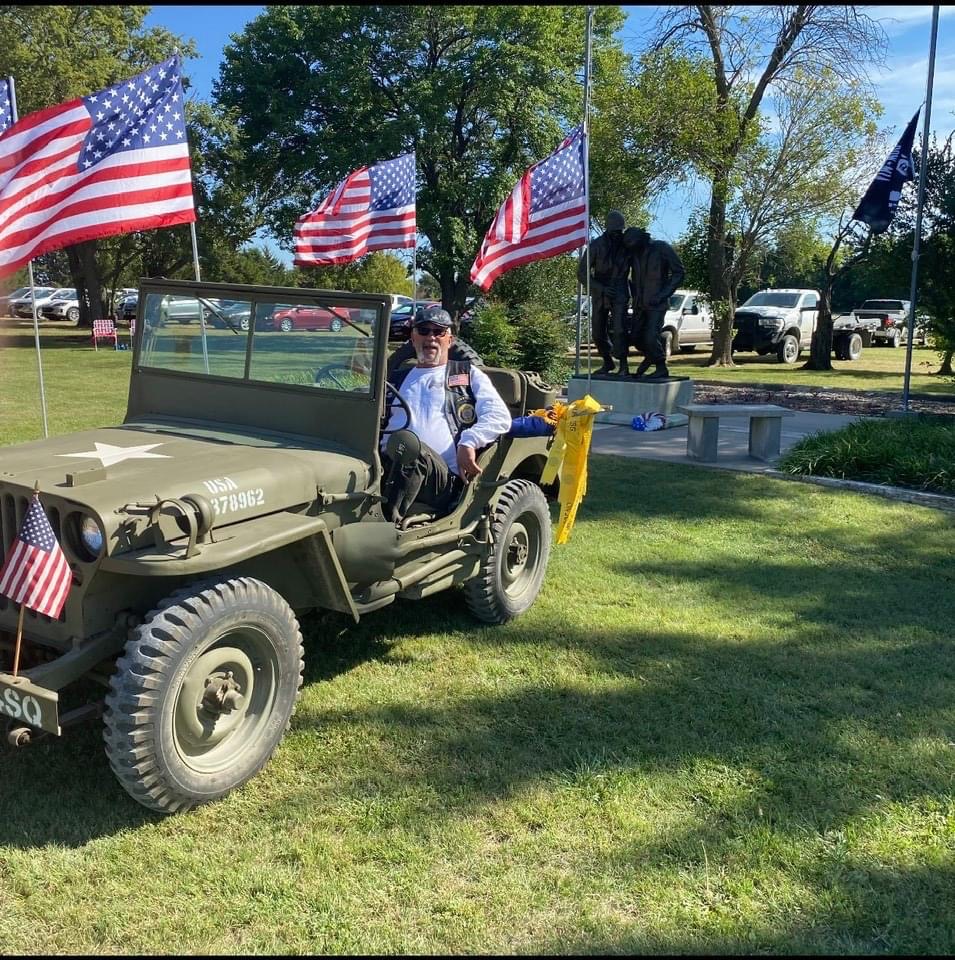 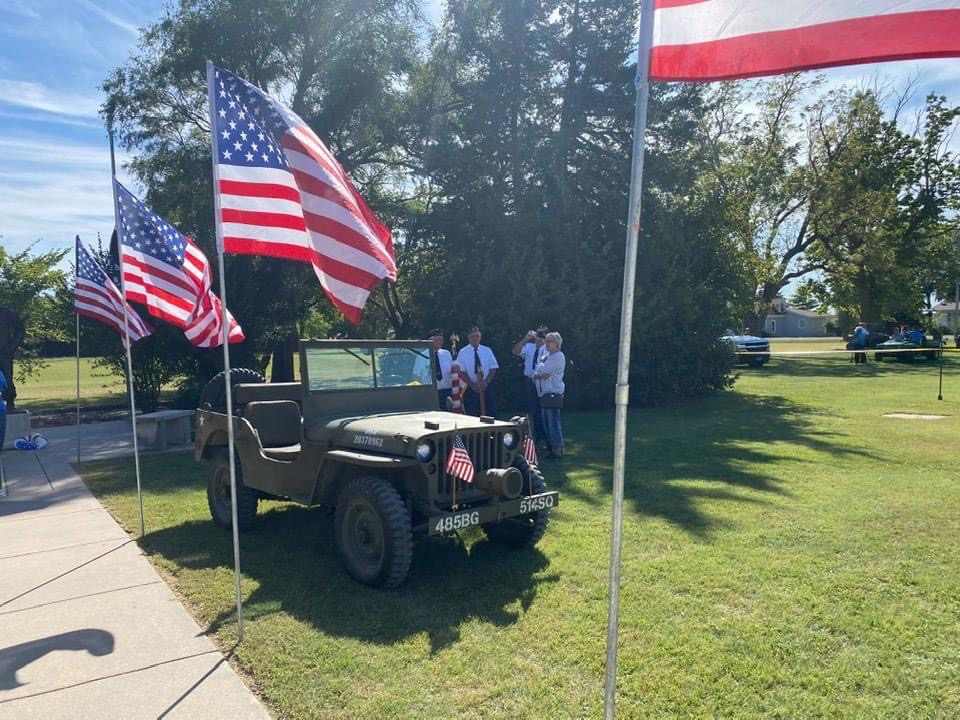 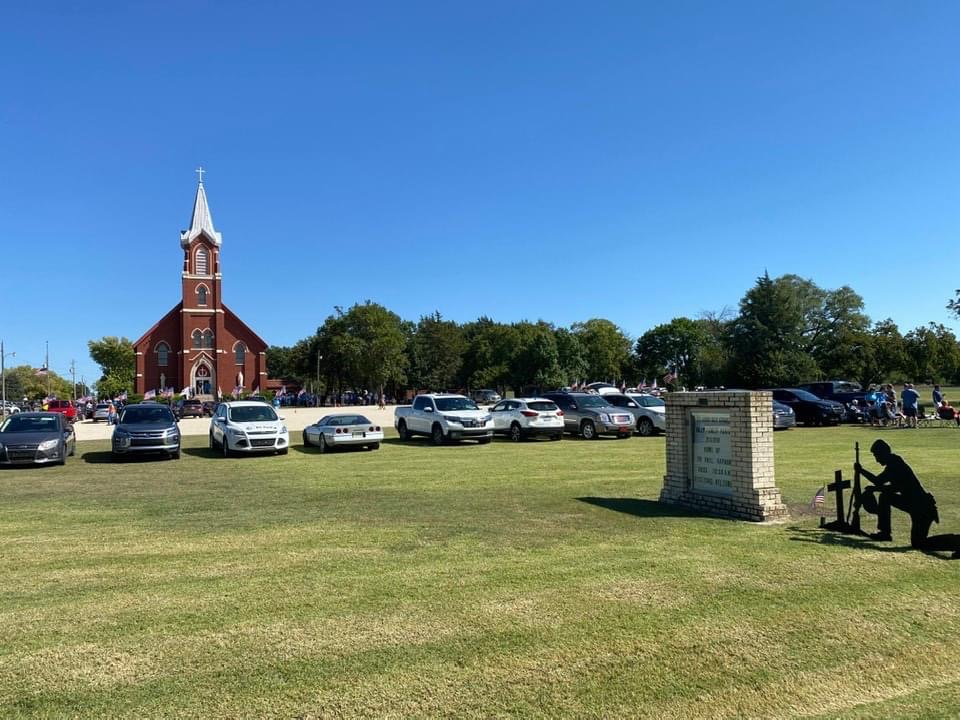 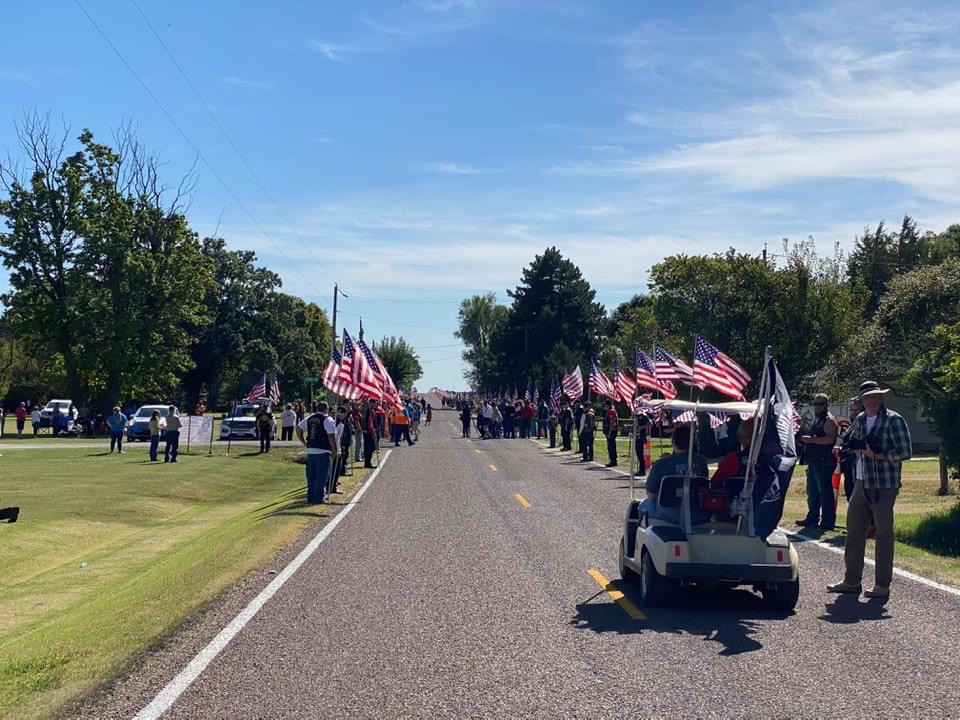 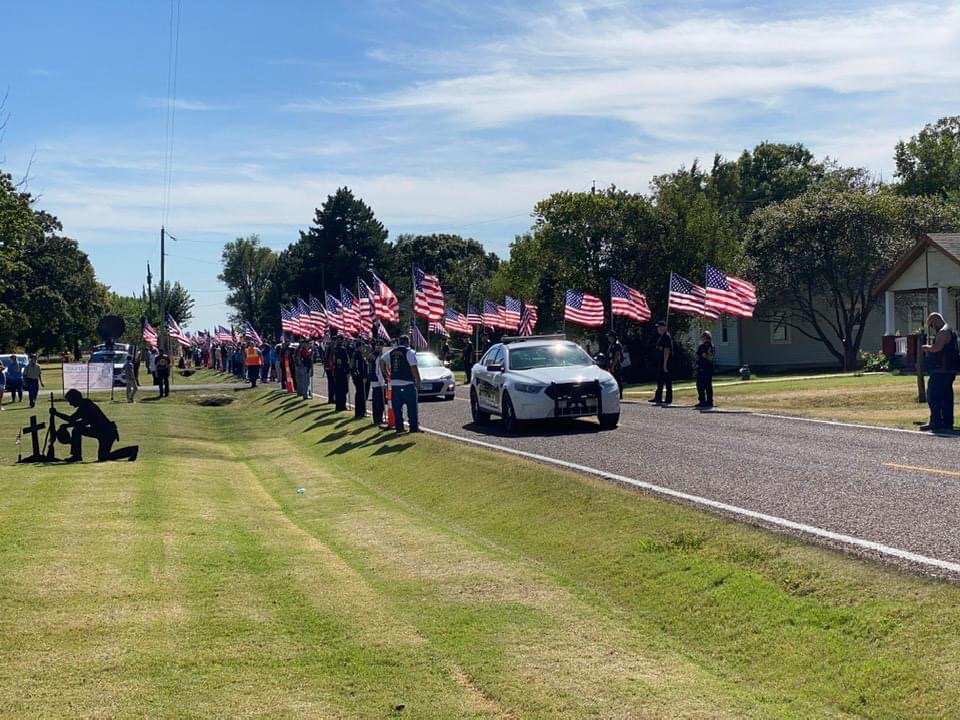 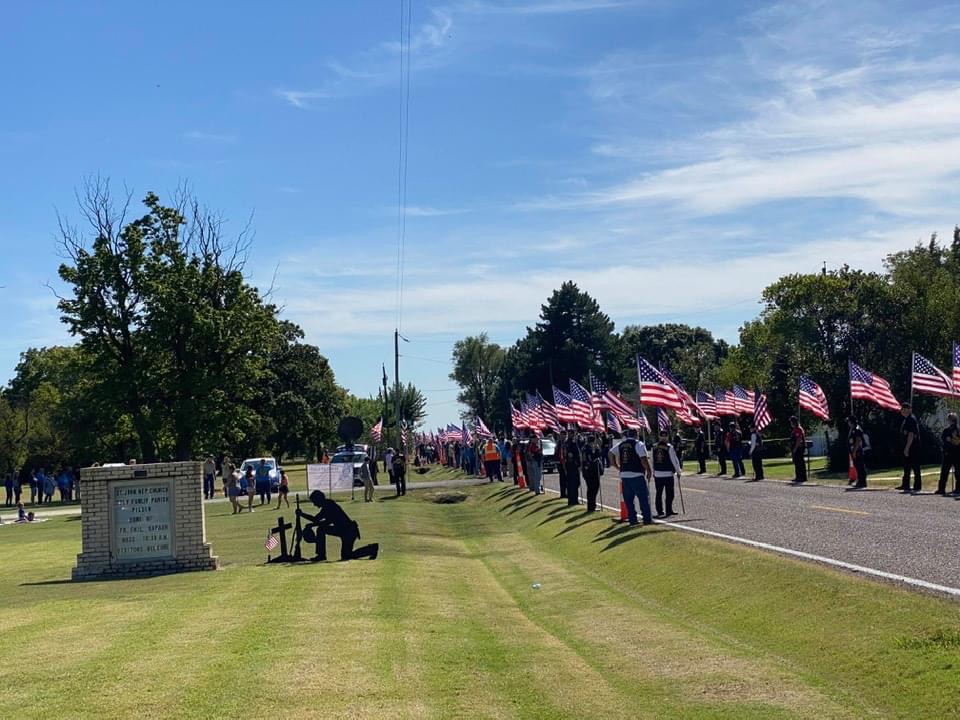 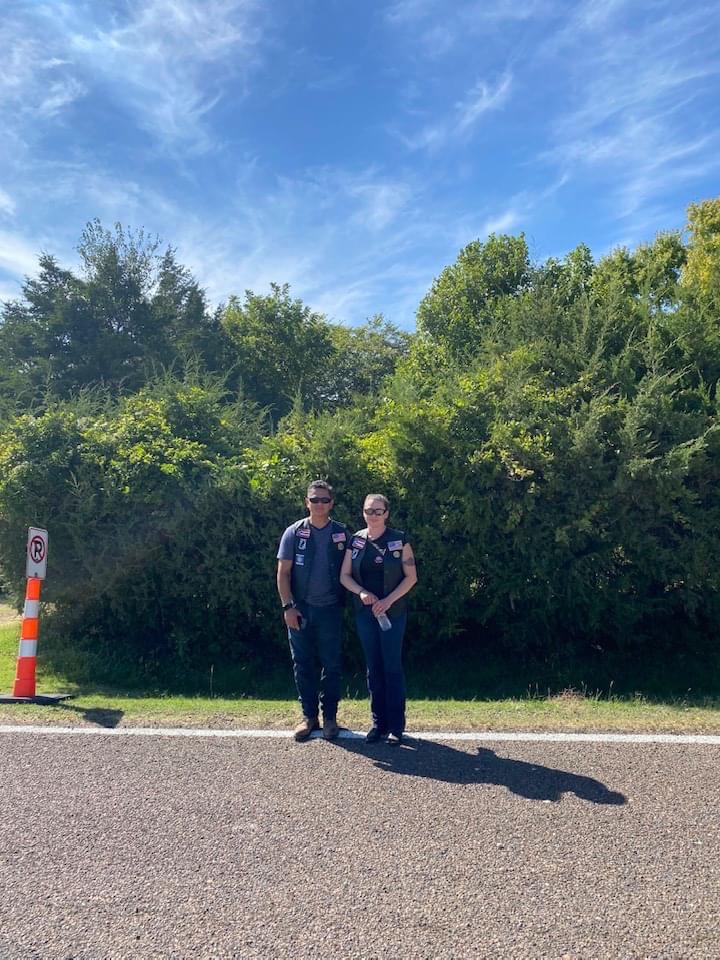 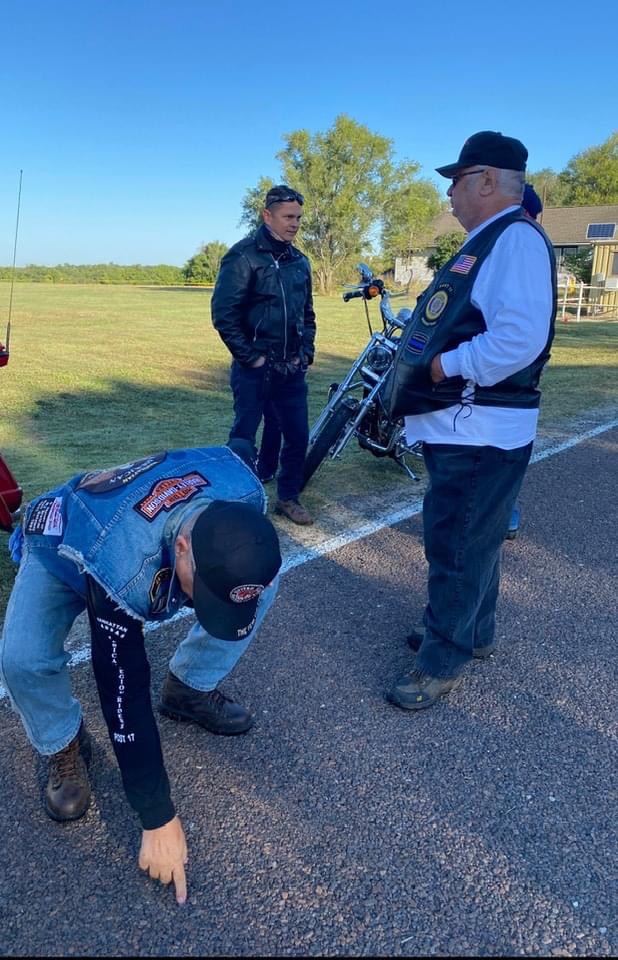 Chaplain Emil J. Kapaun, while assigned to Headquarters Company, 8th Cavalry Regiment, 1st Cavalry Division, distinguished himself by extraordinary heroism, patriotism, and selfless service between Nov. 1-2, 1950. During the Battle of Unsan, Kapaun was serving with the 3rd Battalion of the 8th Cavalry Regiment. As Chinese Communist forces encircled the battalion, Kapaun moved fearlessly from foxhole to foxhole under direct enemy fire in order to provide comfort and reassurance to the outnumbered Soldiers. He repeatedly exposed himself to enemy fire to recover wounded men, dragging them to safety. When he couldn’t drag them, he dug shallow trenches to shield them from enemy fire. As Chinese forces closed in, Kapaun rejected several chances to escape, instead volunteering to stay behind and care for the wounded. He was taken as a prisoner of war by Chinese forces on Nov. 2, 1950.

After he was captured, Kapaun and other prisoners were marched for several days northward toward prisoner-of-war camps. During the march Kapaun led by example in caring for injured Soldiers, refusing to take a break from carrying the stretchers of the wounded while encouraging others to do their part.

Once inside the dismal prison camps, Kapaun risked his life by sneaking around the camp after dark, foraging for food, caring for the sick, and encouraging his fellow Soldiers to sustain their faith and their humanity. On at least one occasion, he was brutally punished for his disobedience, being forced to sit outside in subzero weather without any garments. When the Chinese instituted a mandatory re-education program, Kapaun patiently and politely rejected every theory put forth by the instructors. Later, Kapaun openly flouted his captors by conducting a sunrise service on Easter morning, 1951.

When Kapaun began to suffer from the physical toll of his captivity, the Chinese transferred him to a filthy, unheated hospital where he died alone. As he was being carried to the hospital, he asked God’s forgiveness for his captors, and made his fellow prisoners promise to keep their faith. Chaplain Kapaun died in captivity on May 23, 1951.

Chaplain Emil J. Kapaun repeatedly risked his own life to save the lives of hundreds of fellow Americans. His extraordinary courage, faith and leadership inspired thousands of prisoners to survive hellish conditions, resist enemy indoctrination, and retain their faith in God and country. His actions reflect the utmost credit upon him, the 1st Cavalry Division, and the United States Army.

This information was found here: https://www.army.mil/medalofhonor/kapaun/

Need help with your ride around our site?